A reason for villagers bonding and revival of their ancestors’ traditions are the celebrations at various Cycladic Islands. Today, folk festivals are an attraction and a summer experience, where each visitor eagerly await to attend. 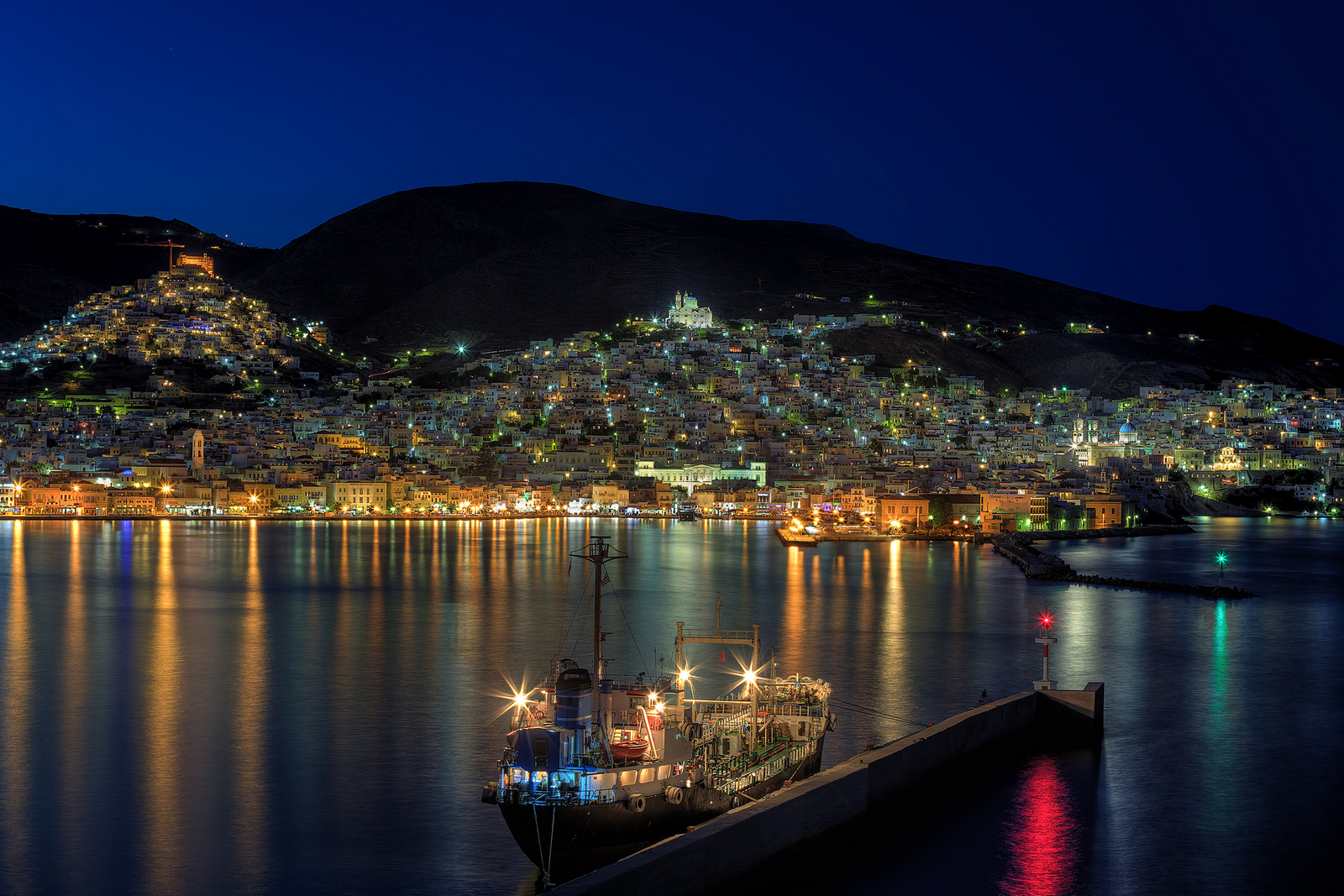 Specifically, we gathered the most famous traditional “gathering” Syros island per settlement!