Lycabettus Hill, the roof of Athens

Lycabettus Hill, the roof of Athens

Mount Lycabettus, also known as Lycabettos, is a Cretaceous limestone hill in Athens, Greece at 300 meters (908 feet) above sea level. Pine trees cover its base, and at its two peaks are the 19th century Chapel of St. George, a theatre, and a restaurant. 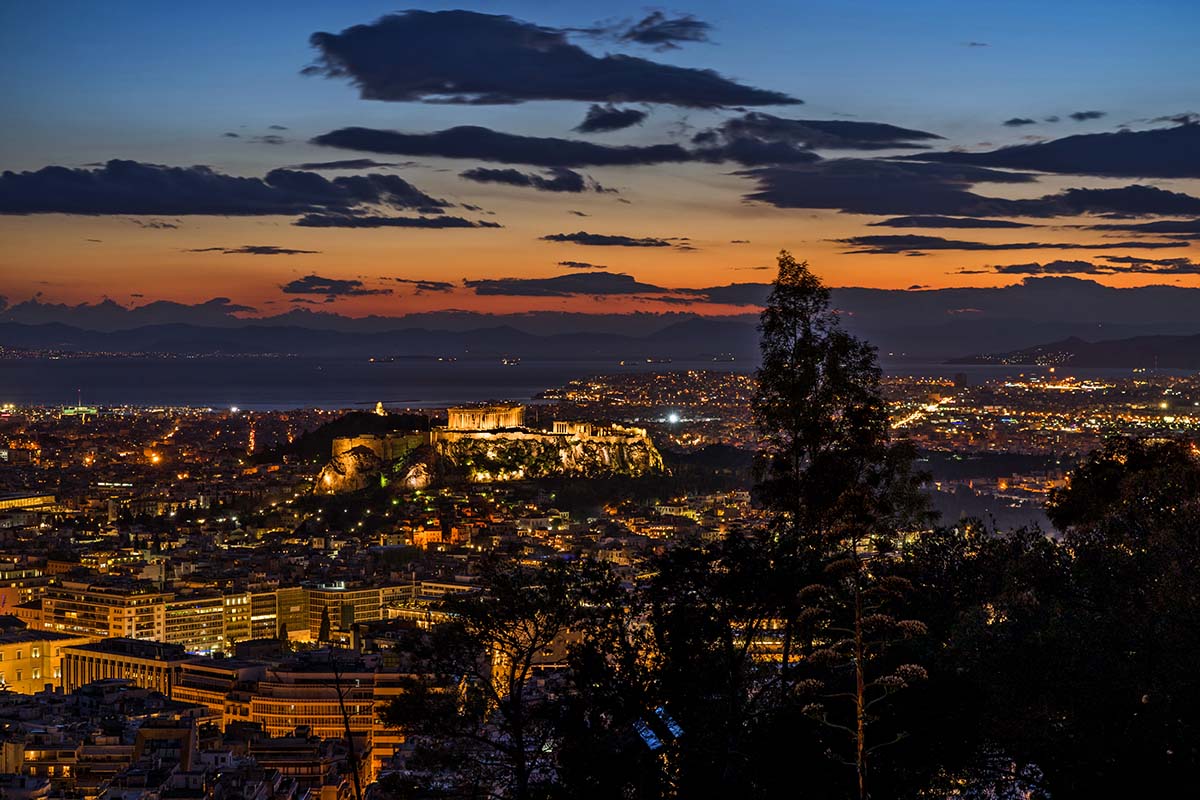 The hill is a tourist destination and can be ascended by the Lycabettus Funicular, a funicular railway which climbs the hill from a lower terminus at Kolonaki (The railway station can be found at Aristippou street). Lycabettus appears in various legends. Popular stories suggest it was once the refuge of wolves, (lycos in Greek), which is possibly the origin of its name (means “the one [the hill] that is walked by wolves”). 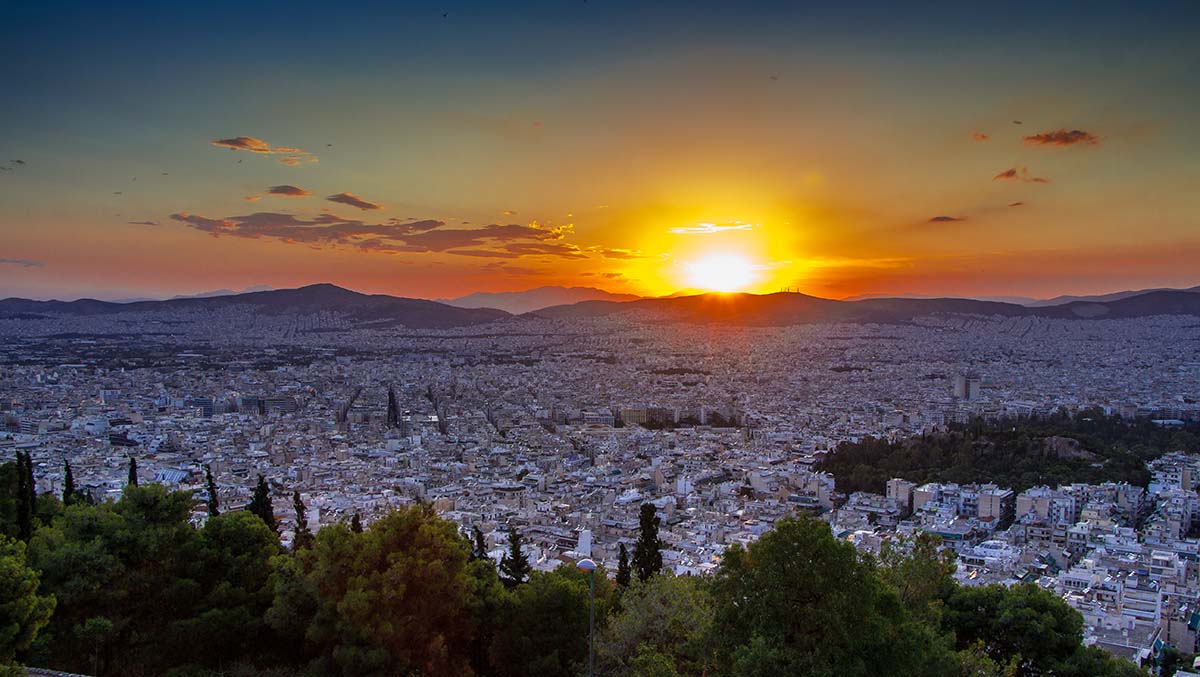 Mythologically, Lycabettus is credited to Athena, who created it when she dropped a mountain she had been carrying from Pallene for the construction of the Acropolis after the box holding Erichthonius was opened. 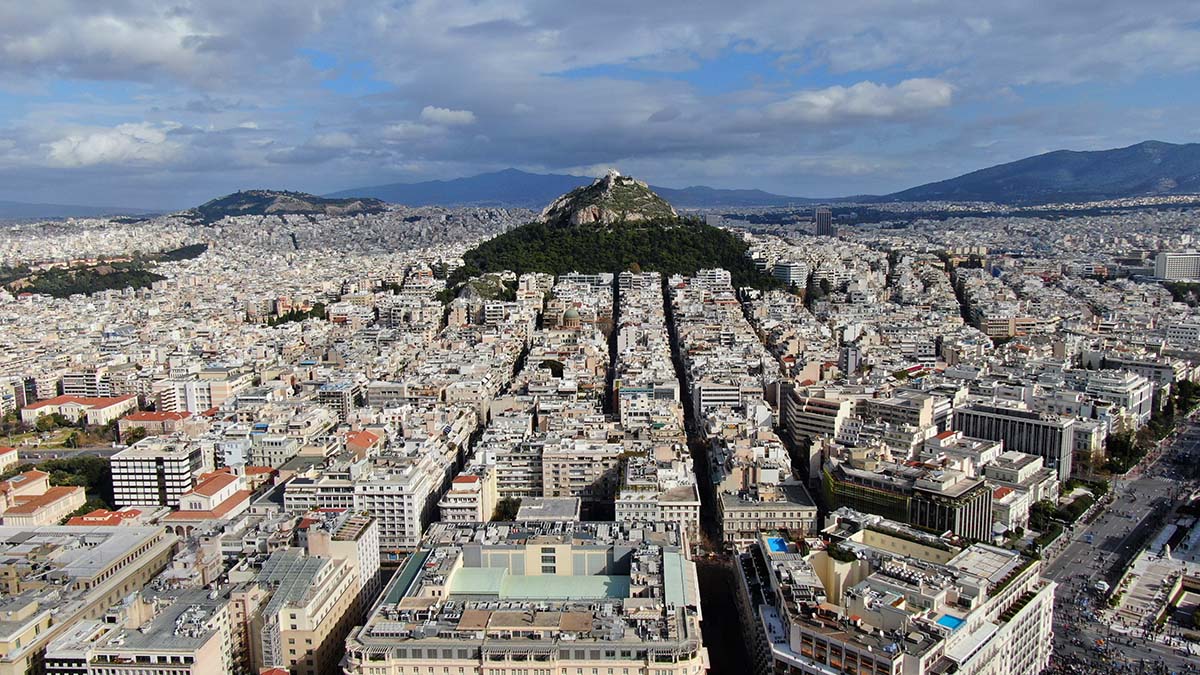