A Religious Experience in Andros

A Religious Experience in Andros

On Andros Island one can visit remarkable monasteries dating from the Byzantine period to the last years of the Ottoman Empire. Some of them have been recently renovated, while all of them carry artifacts of great interest, like sacred heirlooms and great saint paintings. 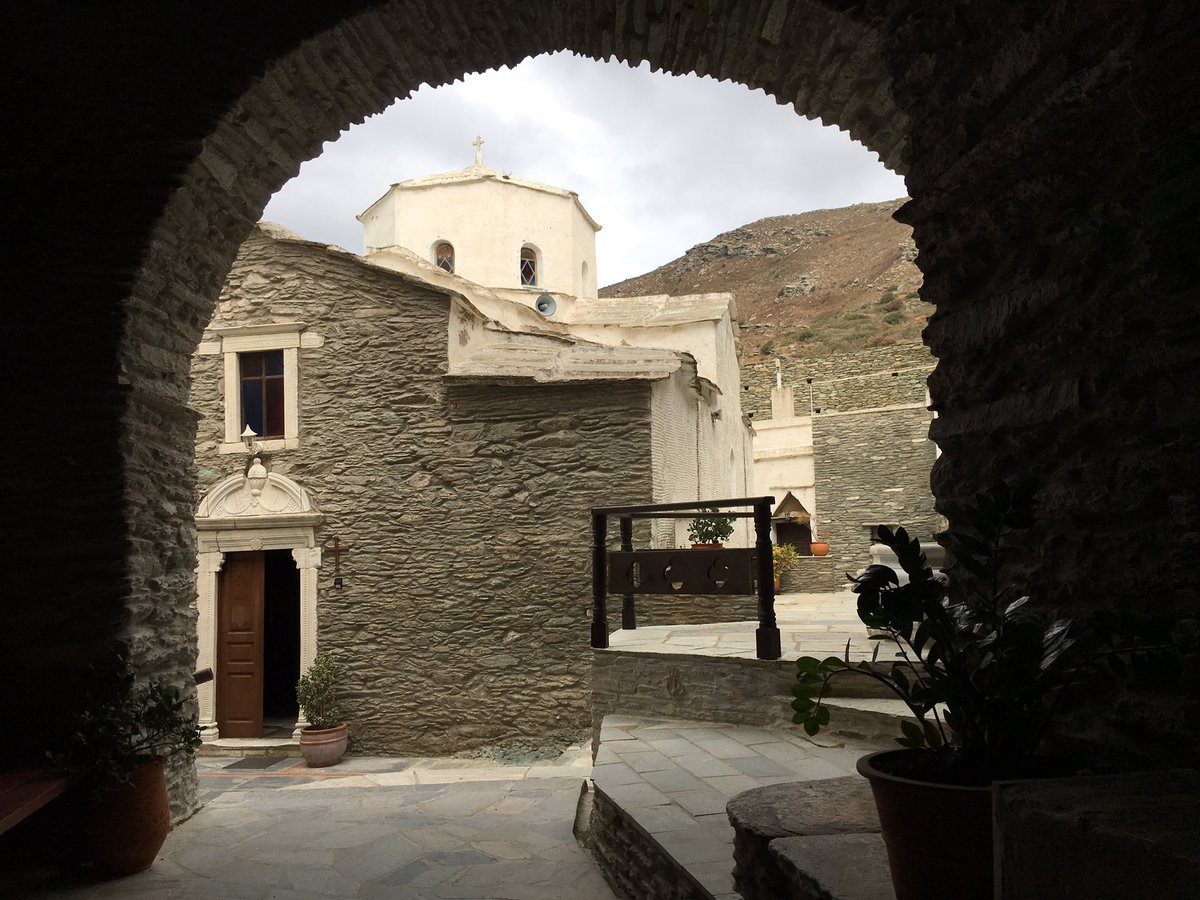 In the mountainous village of Falika, near Chora, you find the historic Panachrantos Monastery. The monastery dates back to 961 AD and was built by Emperor Nikephoros Phokas. It is also known as the Monastery of Agios Panteleimonas, as it holds the head of St. Panteleimon, which was transported there from Constantinople in 1705. The two biggest fairs of the monastery are St. Panteleimon on 27th July and the Assumption of the Virgin on August 15th. 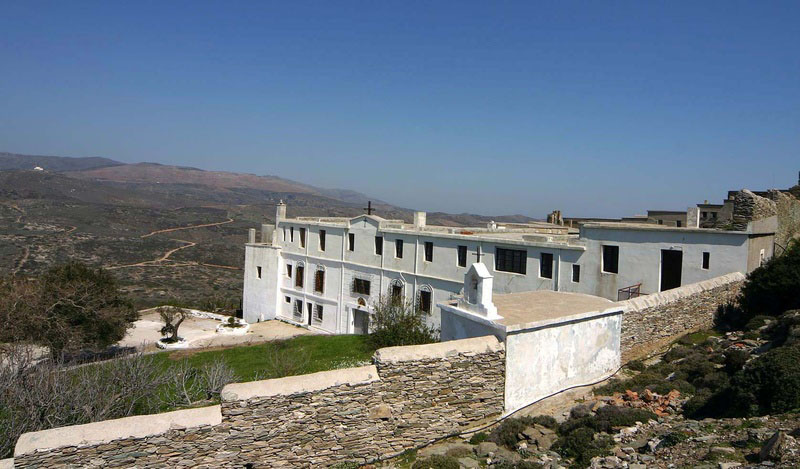 The Holy Monastery of Zoodochos Pigi or Agia is located between the villages of Gavrio and Batsi and is the largest monastery of Andros. Its exact age remains unknown, but it is believed to have operated as a scholl, before being converted into a monastery in 842 AD. In 1928 the monastery was turned into a nunnery. It is celebrated on the first Friday after Easter Sunday.

More remarkable monasteries throughout Greece include the Holy Monastery of Saint Marina with the miraculous icon of the Saint in Apikia, the historic monastery of Saint Nikolaos, the 1780 – established nunnery of Saint Irini and the Tromarchion Monastery near the Andros – tinos Strait.