Tinos was internationally recognized as Best Experience-Destination in Greece for 2018 by the World Travel Awards. The Cycladic island was voted because of its culture, gastronomy, enchanting beaches, its villages and its hospitable inhabitants. Let’s discover together those delicacies and famous products that reveal a nearby gastronomic paradise.

Grown in the fertile and not anhydrous land, as one would expect, the local products are shown on the stalls of the farmers’ market at the entrance of the harbor, inviting visitors to explore the island’s culinary treasures. Small wild artichokes, sun-dried tomatoes, excellent thyme honey, dried figs, capers, sea fennel, oregano, fennel and thyme are the ones that transformed the local cuisine. Artichoke-pie, artichoke-omelette, fennel-balls, squab stew- the rearing of doves in the famous dovecotes is part of the local livestock production – and other delicacies of incomparable taste from selected local products are served in the taverns and restaurants of the island, exciting visitors. 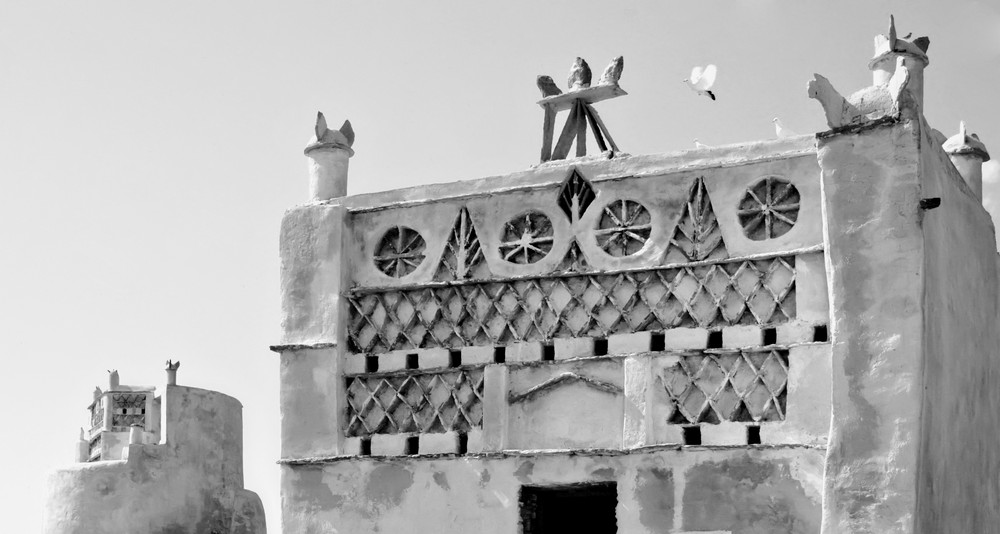 The fertile plain in the lower part of Tinos favored the development of livestock farming and consequently the production of cheese products of high quality and nutritional value. In the rural cooperative and the modern dairies of the island, various types of cheese are produced, such as the traditional graviera (gruyere), Kopanisti, Petroma, Malathouni, Mpalaki, kariki, tyraki and many more worth trying.

Kopanisti, found around the Cyclades, is a soft cheese-spread with a peppery, spicy flavor. Petroma is a fresh, soft cheese and a trademark of local production! It is also the main ingredient for the preparation of Kopanisti and is also used in pastry making. Mpalaki is a round creamy cheese, while malathouni is made of fresh milk that dries well in a small rush baskets. The semi-hard tyraki of Tinos, as well as the kariki, that ages inside a gourd, are two more you should try!

The cold cuts of Tinos

Prepared from the best meats of the island, the local cold cuts have a prominent place in local cuisine. A traditional local sausage is Louza made of pork tenderloin, pasteurized in sea salt and marinated in red wine with a mixture of spices, fennel, cinnamon, clove and summer savory. It is then inserted into a beef intestine and air-dried. Deli fans have to try salsisi- a local sausage with a strong garlic taste that is eaten raw, local sausages with fennel, ideal for fluffy omelettes, syglino, glina and sisera. 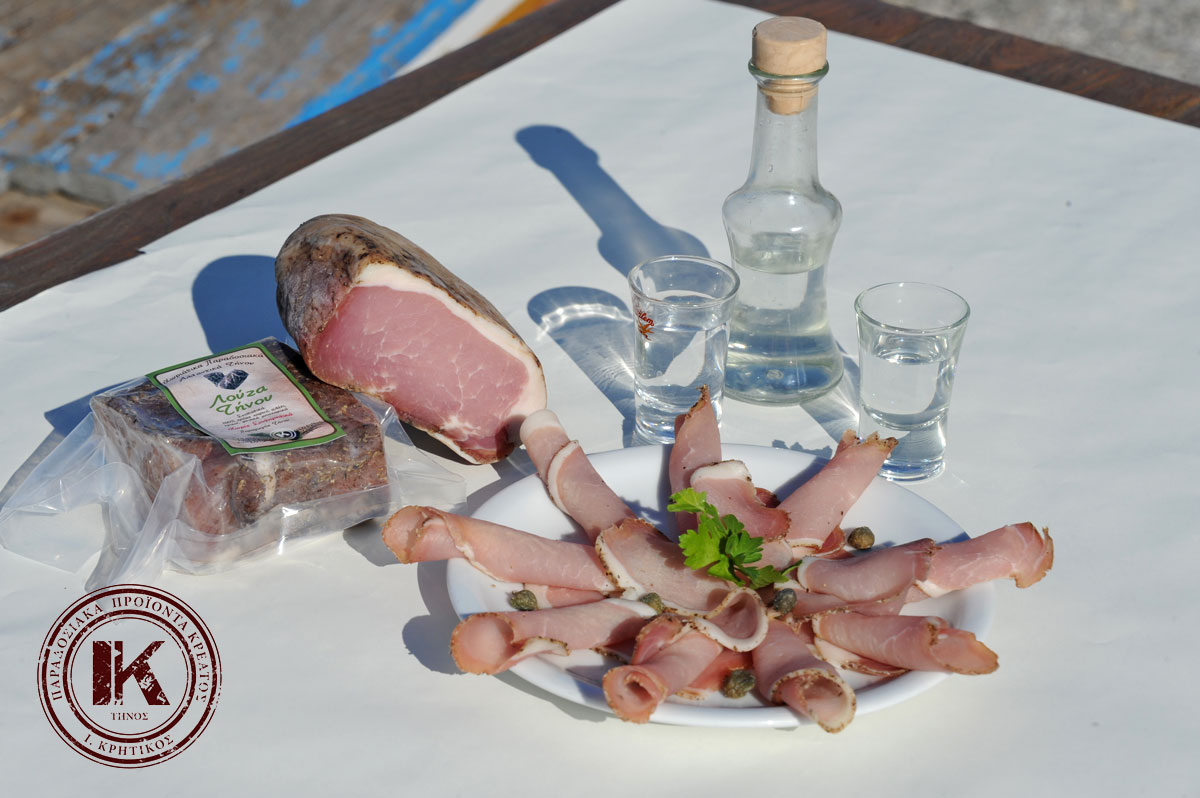 When imagination is combined with excellent raw materials, the effect can only be delicious. With simple local products from the fertile land of Tinos, the local housewives create delicious sweet masterpieces and reveal the rich gastronomic tradition of the island. Some favorite local delicacies that always pleasantly surprise the palate are the tsimpita and the lychnarakia. These delicious sweet cheese-pies are the traditional Easter sweet of Tinos and are made with fresh cheese (petroma) flavored with mastic, cinnamon and orange. The filling is wrapped in thin phyllo and gets an ornate shape with a toothpick.

Another delicious, local sweet is the Xerotigana. Quite similar to diples, as their dough (flour, water, oil, salt and raki) is shaped like a bow and fried in olive oil before being drenched with honey and almond. Psarakia (Greek for fish) are shaped like a small fish, made with a pastry filled with chopped nuts, bread crumbs, orange zest and spices, fried and served with confectioner’s sugar. Anyone with a sweet tooth should try the local pasteli: bars made with honey and sesame on a lemon leaf, or karydota; this imaginative candy with nuts, flour, sugar, mastic and flower-water is baked in the oven and sprinkled with confectioner’s sugar.

The collection of local products is complete with the local raki and the awarded beer NISSOS of the Cycladic Microbrewery, proving that this place is an endless culinary destination! If you are looking for souvenirs for your friends from your trip to Tinos, try at one of the traditional products stores and your beloved ones will be grateful! 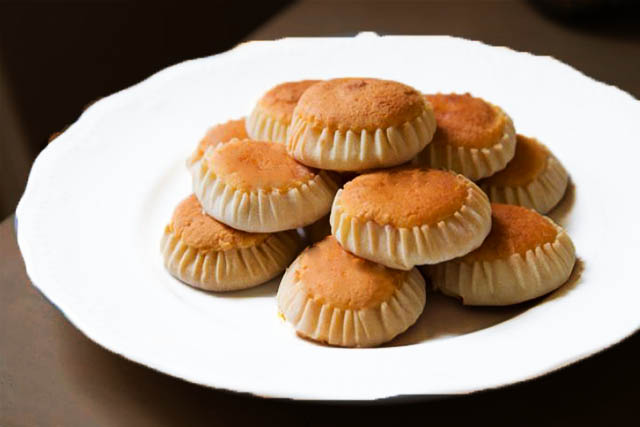